The website manages live stream broadcasts, player stats and viewing participation features while running on a handful of high-performance systems and delivering assets over a content delivery network to keep things snappy.

The event has since transformed into a repeating occurrence, traveling to many major cities in the U.S. and focusing on a variety of game titles. Developed while under employment of Archrival. 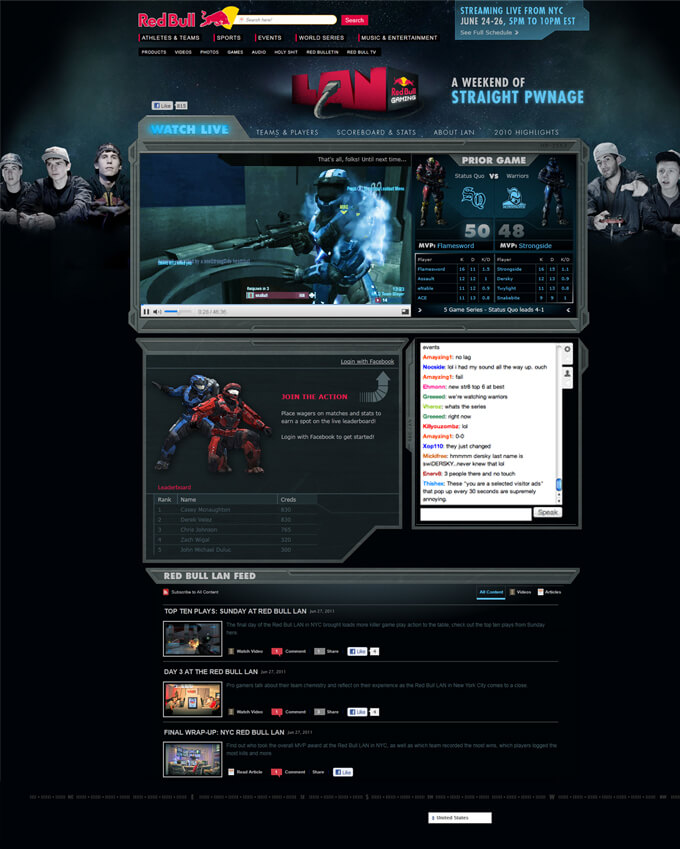 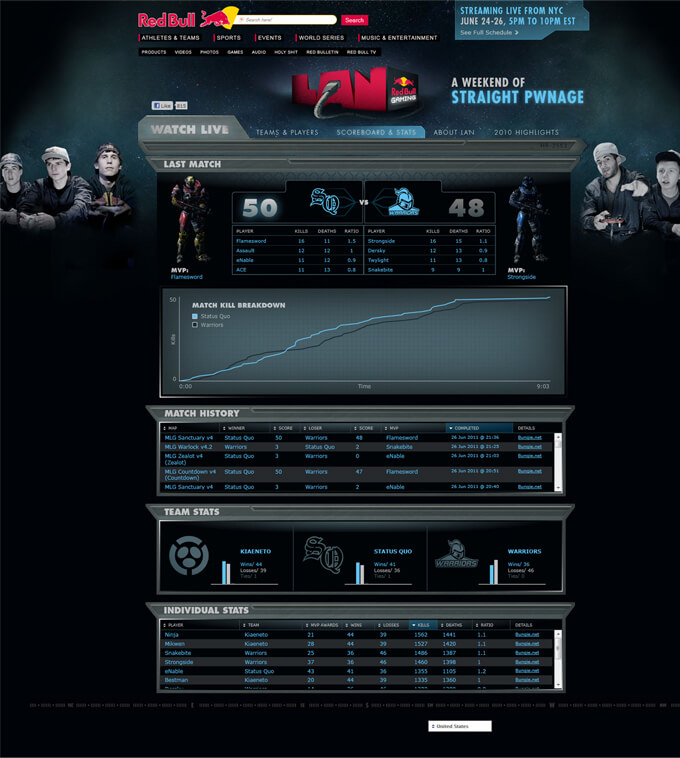 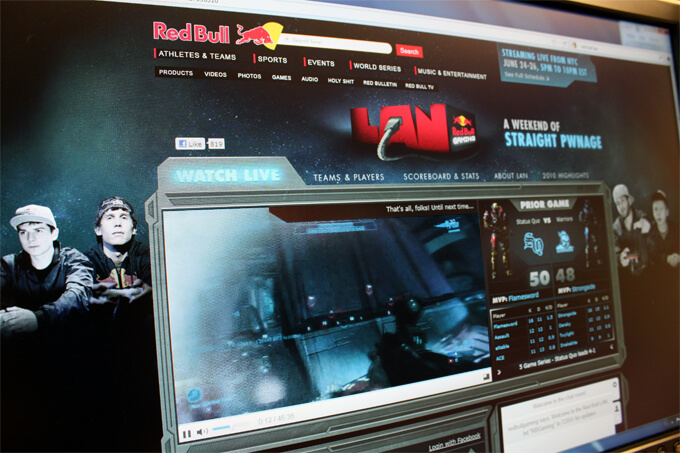 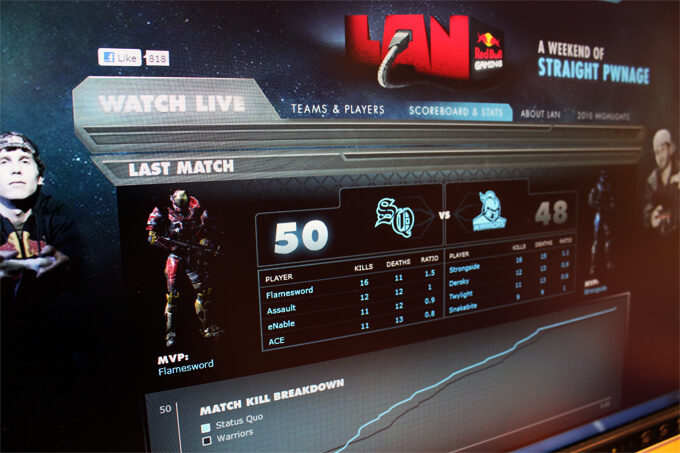 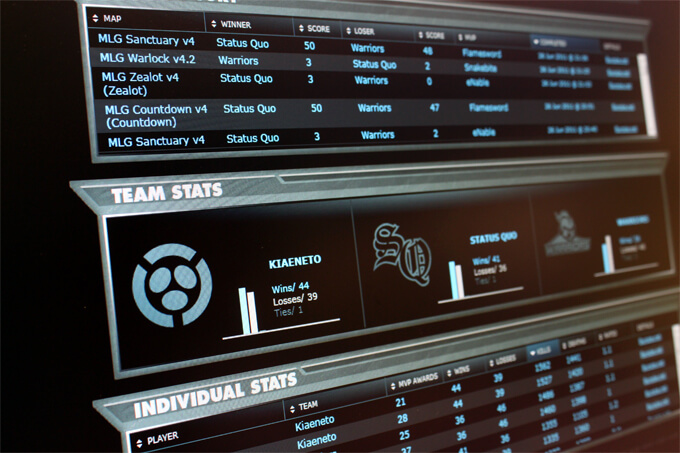