Shaun's road to the 2010 Winter Olympics Gold Medal in Half Pipe began with a serious undertaking. For years, Shaun has had next level tricks in his head that he knew could change the sport forever. But because of their dangerous moves, training to learn these tricks had been nearly impossible. Red Bull, as only Red Bull would do, gave him wings by building him a secret half-pipe in the Colorado backcountry.

Not only did Shaun decimate the competition at the Winter Games, but punctuated it by landing the never before seen Double McTwist 1080. Developed while under employment of Archrival. 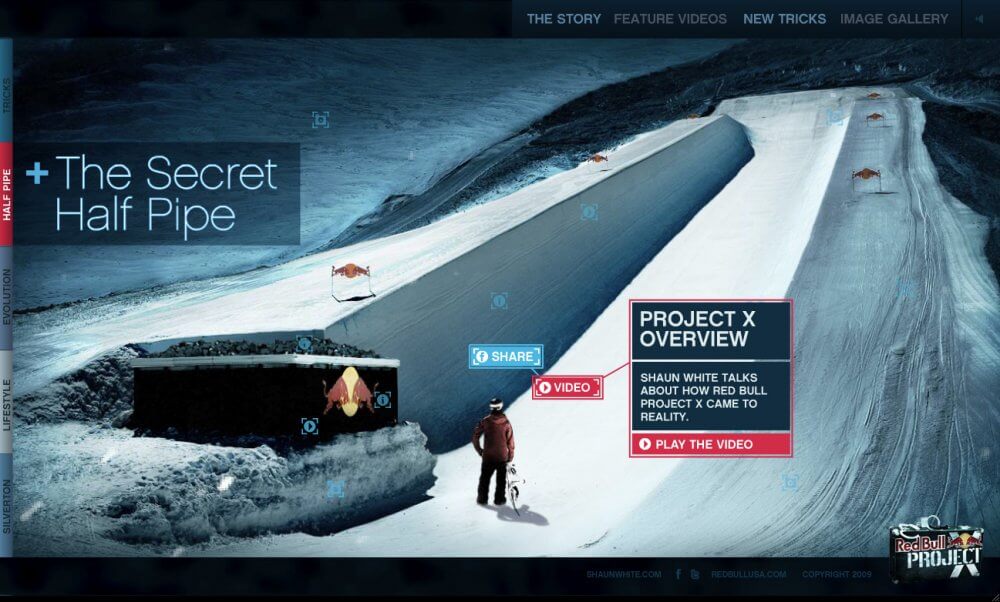 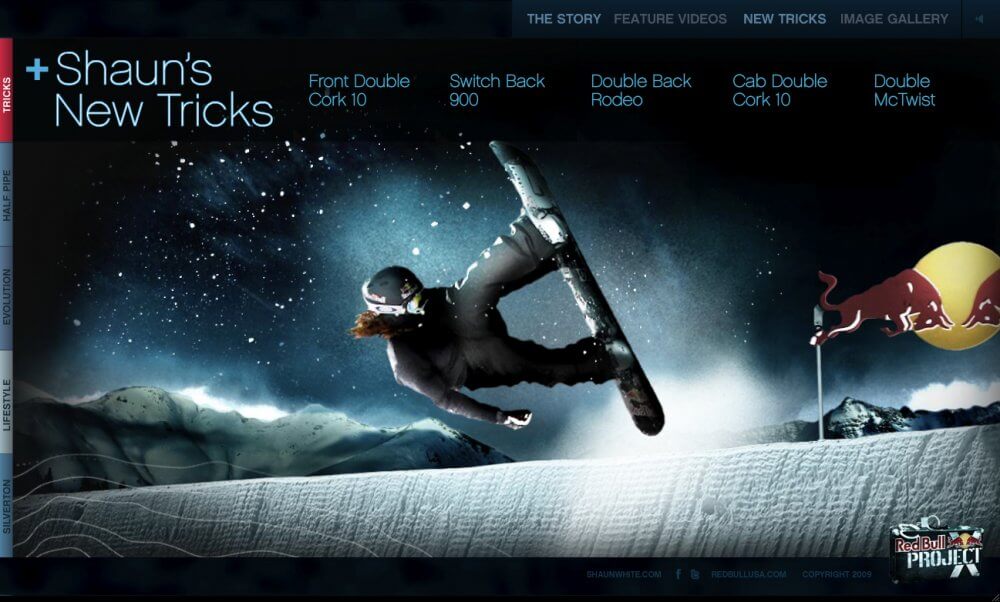 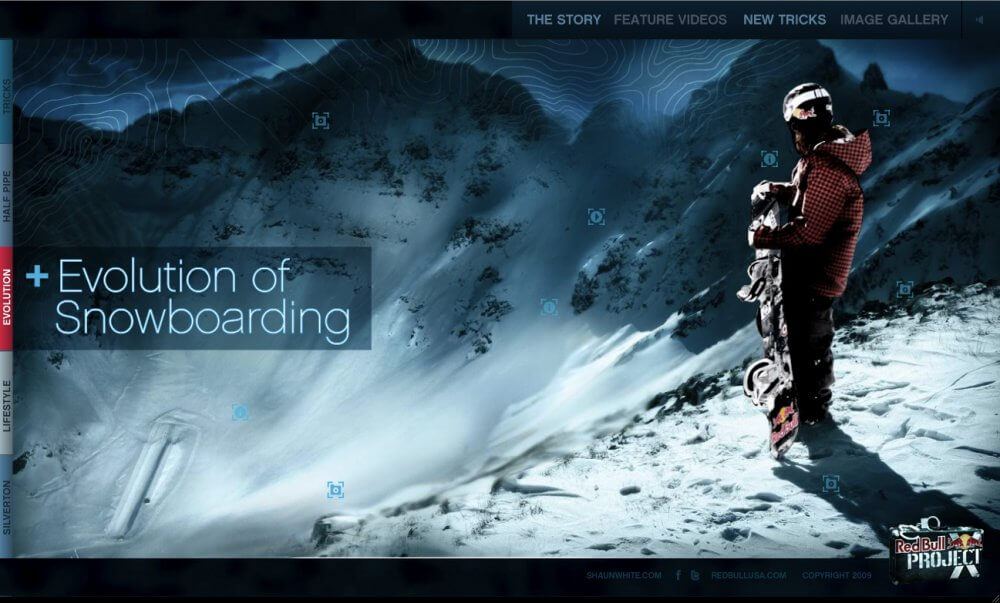 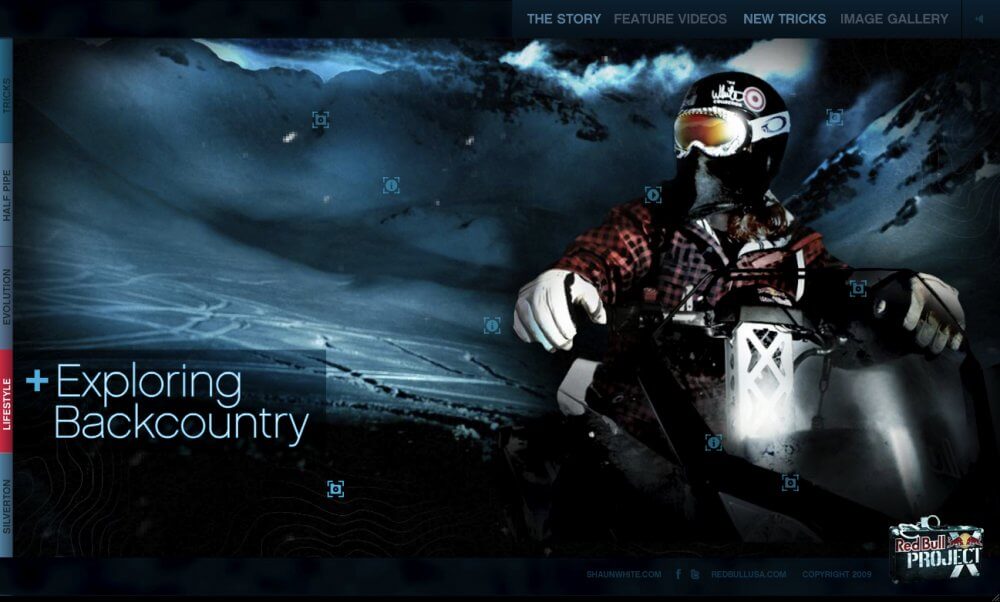 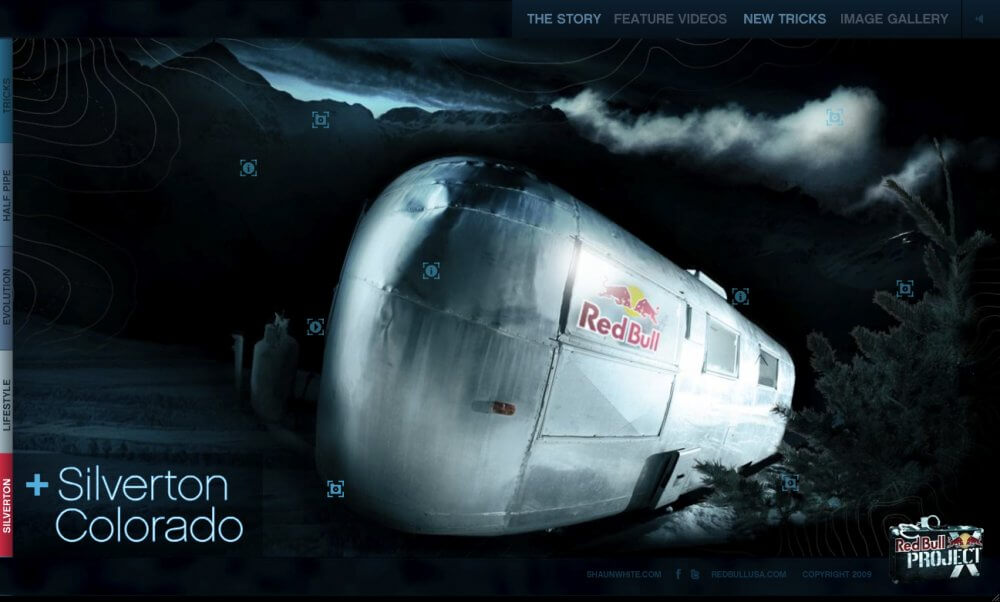 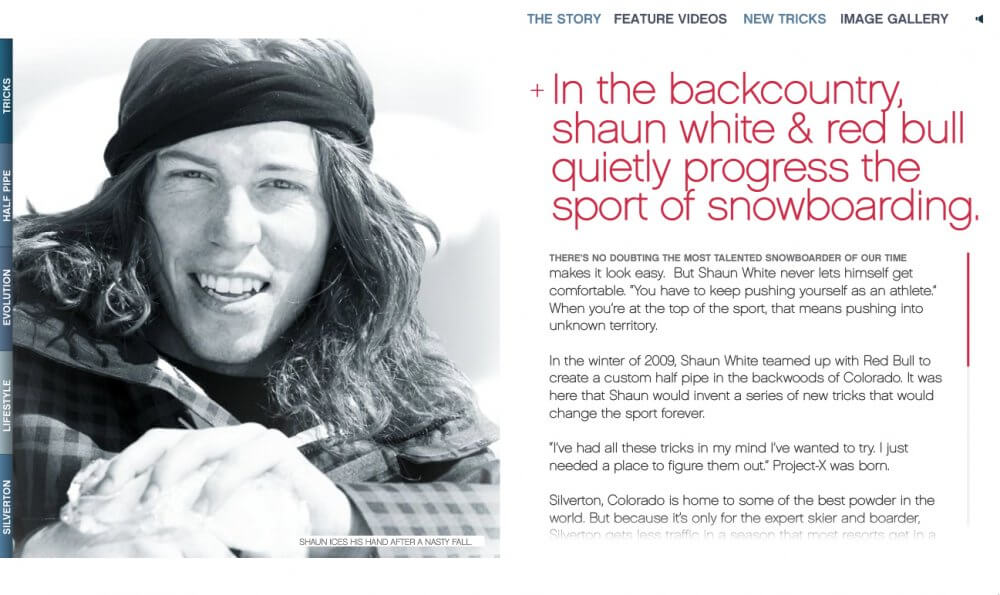 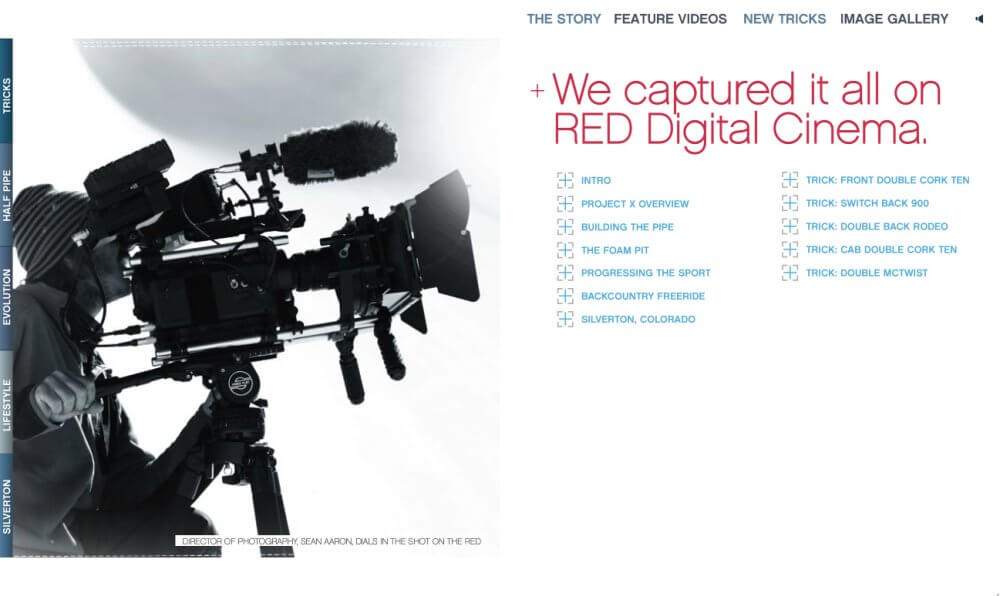 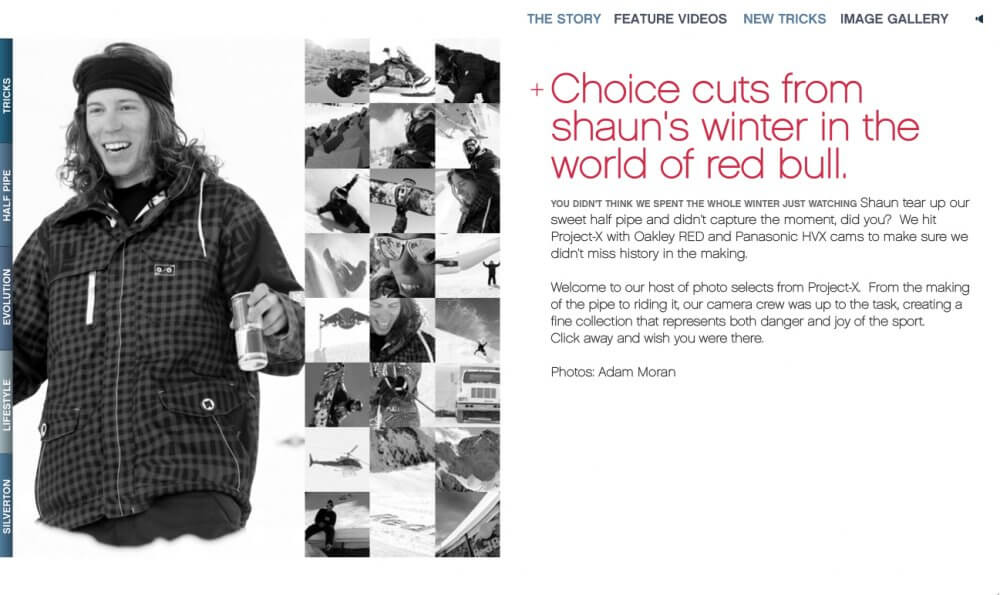 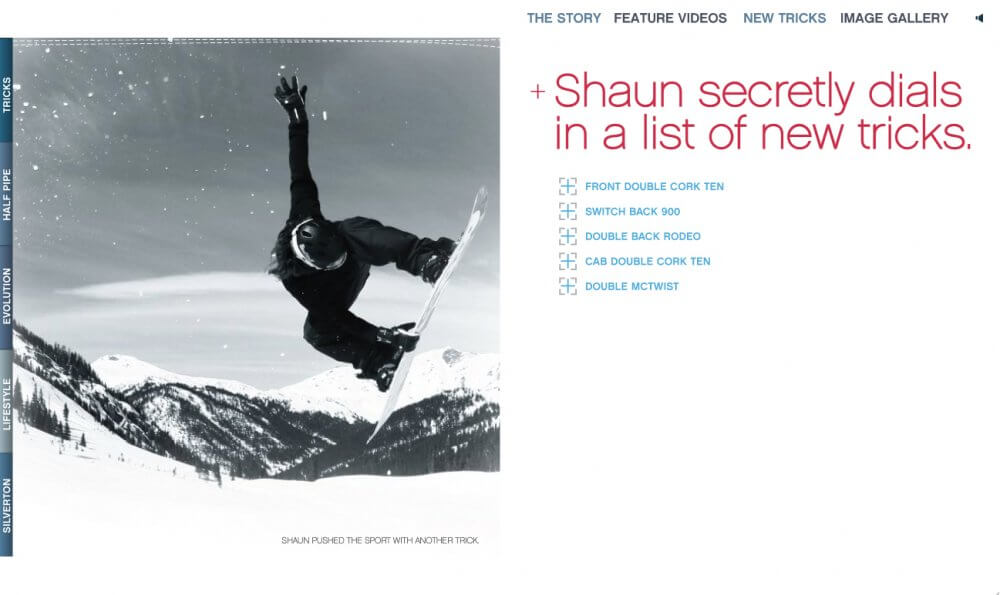